In September 2010, the Hickory Daily Record featured a story on a new memorial garden designed by Sally Pagliai (Memorial garden opens to the public, 9-13-2010):

Memorial garden opens to the public

Nancy and Harley Shuford were key to the foundation of Hickory’s SALT Block. Sunday the family unveiled a memorial garden on the southwest corner of the SALT Block in downtown Hickory honoring the couple.

The ground rises and falls in a series of graceful hills that took a lot of heavy equipment to achieve, said Greensboro-based landscape architect Sally Pagliai… 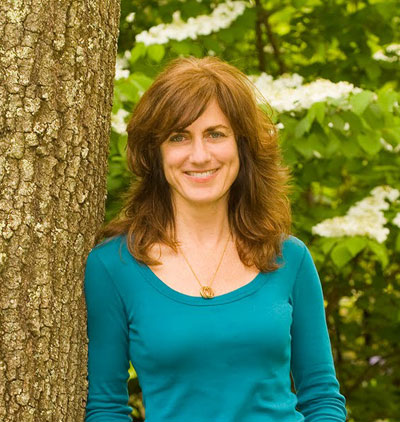 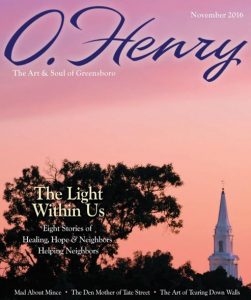 O.Henry Magazine – The Art of Healing 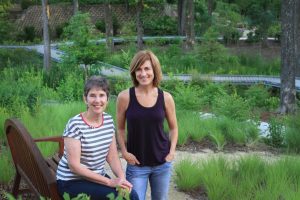 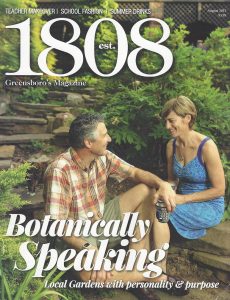 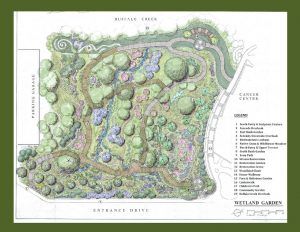